Having lived in bricks and mortar properties for just over forty years, the decision to move to a park home was not an easy one, and this wasn’t helped when some family members and friends voiced their concerns that at the age of 60 we were way too young to be buying a retirement place, park homes only last twenty odd years, many park owners are rogues, and what about our inheritance etc etc.

When we started looking to move in late 2015 our home at that time, and for nearly twenty years, had been a large 1950’s four bedroom detached bungalow just outside of Bournemouth. The decision to sell our home was quite an easy one as it was an old property, cold and needed quite a bit of work doing to it, and we both wanted a smaller home and smaller garden, which would be much easier and less costly to maintain. We also wanted to release some capital to enable us to go traveling and wanted a home which we could simply lock and leave with no worries whilst we were away in our motorhome. So quite a wish list! I was quite poorly at that time waiting for open heart surgery to fix a prolapsed leaking heart valve so I also wanted a property which was safe and secure for my wife Heather should she be left on her own in the near future.

“We had been to visit our friends Ruth and Tom in their new home at Organford Manor Country Park a couple of times during the year and they never stopped singing the praises of Henry Simmons and his team and how happy they were living in the countryside.”

So, with the decision made to sell, we faced the challenge of finding a property. After endless searching, viewing lots of bricks and mortar properties and finding nothing suitable, close friends of ours (Ruth and Tom) who had ordered a new home at Organford Manor Country Park suggested we contact Karen Mason at Right Choice Park Homes. We were still not sold on the concept of a park home and Karen went through the pros and cons with us and dismissed many of the myths we had been lead to believe were true. The Henry Simmons development at Organford Manor at that time was just a paper plan, a very muddy field, and a few diggers. Lovely location but we were not ready to take the plunge. Over the next month or so we looked at fourteen other parks and found some to be quite run down, some were overcrowded, some had unacceptable restrictions and some didn’t even have residential planning permission. To us, park home was a minefield. 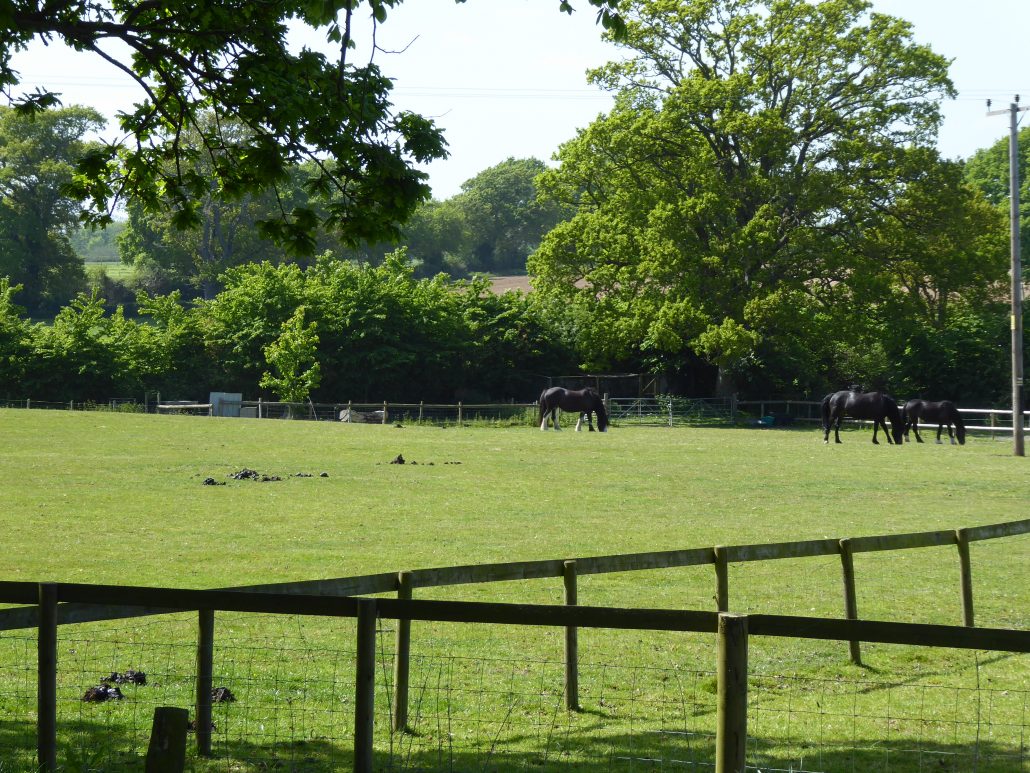 As Ruth and Tom took possession of their lovely new home at Organford Manor in early 2016, my health deteriorated and prevented us from moving anywhere so we took our home off the market. My heart surgery was in June 2016, and just four months later we again decided to move and went down the bricks and mortar route again. Our home went on the market in October 2016, and we sold it to a cash buyer two weeks later who wanted us out just after Xmas. The next few months did not go well. We lost two properties in December after having put in offers and engaging solicitors and surveyors etc, and then lost our third property in late February, again after surveys, and searches had all been done and the bills were certainly mounting. Living in a small motorhome for two months in the middle of winter with no permanent home on the horizon, we again considered a park home. We had been to visit our friends Ruth and Tom in their new home at Organford Manor Country Park a couple of times during the year and they never stopped singing the praises of Henry Simmons and his team and how happy they were living in the countryside.

The first of March 2017 was to be a special day for us. Not because Springtime was upon us, but because Heather met up with Ruth for lunch in Poole, and whilst they were away I took the opportunity to go and see Karen from Right Choice Park Homes again to see what Organford Manor Country Park had to offer, not having been there for six months. Karen showed me around three homes which were ready for immediate occupation and one of them stood out as an ideal home for us. I rang my wife and asked her to come back to Organford and an hour later we were sitting with Henry Simmons signing the paperwork. If we could have accessed the proceeds of our house sale there and then we would have had the keys in our hand that day, but we had to wait 48 hours for our solicitors to transfer the money to our bank, and then for the bank to transfer the money to Henry so we didn’t get the keys until Friday 3 rd March. Panic then set it! We’ve got all our furniture and personal belongings in storage, we’ve got three kayaks, loads of garden equipment, ladders etc and a motorhome… and not even a shed to put anything in.

We needn’t have worried. Henry sorted us out with storage in an empty shed at another property until our driveway had been paved and our shed erected, and he also sorted temporary parking for our motorhome until we could find permanent storage.

The rest is history now – we’ve been at Organford Manor for eight months and consider ourselves very fortunate to be living here. We have really good neighbours, a lovely home, a safe and relaxing environment, and in a great location. At our last home, all we heard was the noise of queuing traffic and car radios and we had the smell of diesel fumes or aircraft fuel. Now we just listen to the sheep and the cows, the foxes and owls, and each day we have to decide what to do. Shall we go walking the Purbecks, or go for a cycle ride, or perhaps a paddle round Poole Harbour in our kayak, or maybe a drive in our new car which we bought partly with the money we saved by not paying stamp duty – never again do we wake up with a list of twenty DIY jobs to do.

“We can certainly recommend Henry Simmons and his development at Organford Manor County Park.“ 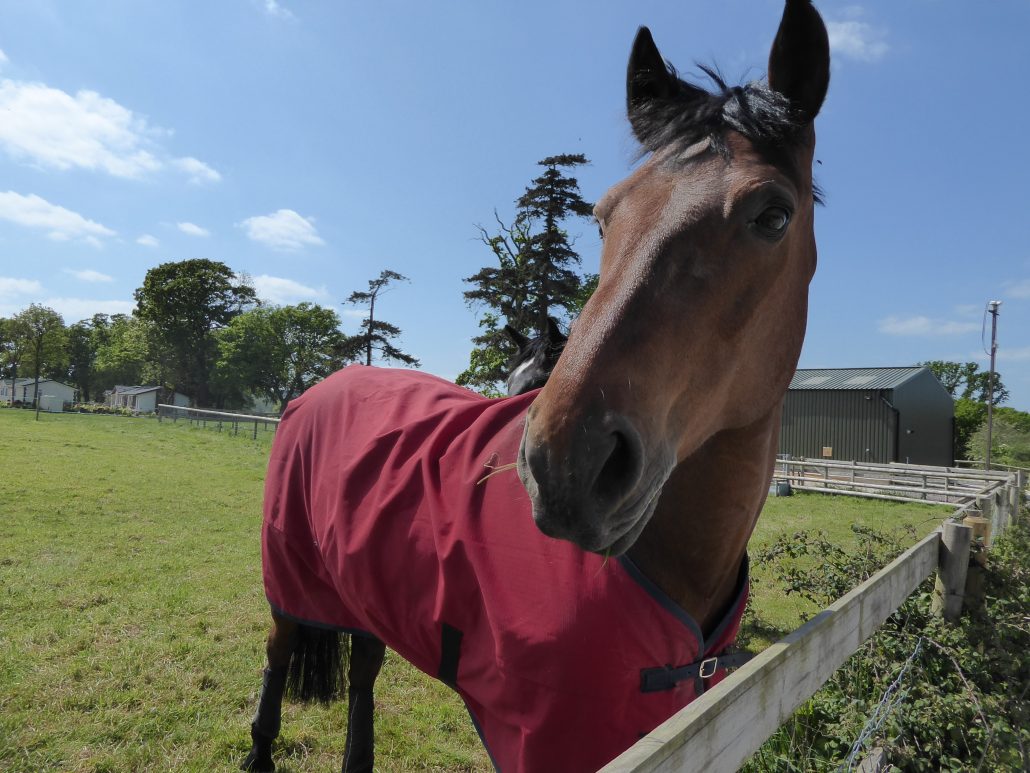 Who better to tell you all about living in a Park Home than our residents?